First, the hostage of event and presenting a poor show can result in major negative repercussion. Staff, contestants and tourists will be having negative views about the city and this will affect the future prospect of growth in tourism (Misener 2015). Hence, if not planned and implemented appropriately, these investments can turn out to be extremely costly while rendering the bankruptcy of city. 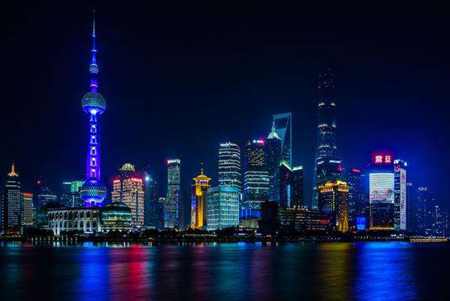 Second, even though there can be achievement of improvements in infrastructure for the longer run in mega- events, small events will hold the requirement of using current facilities. This depicts that the reputation of host place will be heavily dependent upon the current facilities of stadium and transportation. If the current usage is not handled appropriately, the mega- event will result in straining the investors to breaking point (Müller 2015).


Third, if any failures take place after the investment in infrastructure, there will be major highlighting of publicity all across media and the effect of such negative publicity will be problematic for the future. This will further worsen other issues involved.